These pages are a brief information page about "TSUMUGI-DAY-SPA Japanese public bath in Yamanashi". To be able to understand and manipulate by anyone, and has become a simple layout as much as possible. This page is simple, we are the viewers of the site, as a look at brochures and flyers, you should be able to guide the facility much more easily than the main page for more information. First of all, please click here. You can get an overview of the "Tsumugi-Day-Spa Japanese public bath". If you would like to see For more information, please click the to" Detailed- Page ". Can be seen from the (Japanese) Top page of the main sites.


We introduce the videos of initiatives record on Tsumugi-Spa, related videos "Cool-Share" and "Warm-Share", local information, and so on. If you want to watch on the Japanese version, click here.


By clicking on the image or title text below, you can watch a Youtube video in a separate window. 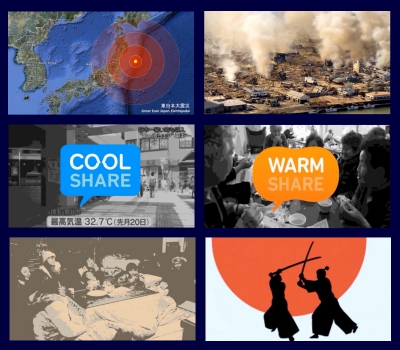 Since the Great East Japan Earthquake, Japan's energy situation is confusing. Various measures to compensate for the lack of energy, has been carried out. Share of energy by many people, is especially effective.
In addition, the energy saving by sharing the warmth or coolness, is replaced as one of the alternative energy.
This energy-saving project is spread over various regions of Japan as one of the national movement. Among them, the "Tsumugi-Spa" in the Town of Ichikawamisato, Yamanashi Prefecture is conducting these efforts as a service all year round.

If you want to watch on the Japanese version, click here!( Sharing warmth or coolness - Japanese edition ). 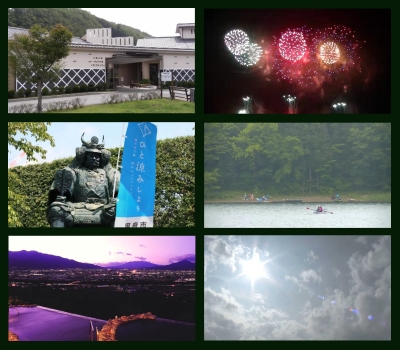 In the town of Ichikawamisato, Yamanashi, Japan, we are enlightening of "Cool share" into many people. It is recommended as energy-saving project from the Ministry of the Environment.
Participation in evening events and stay with public facilities, will be the energy saving by the sharing together.
This is also effective measures to prevent heatstroke in the summer. 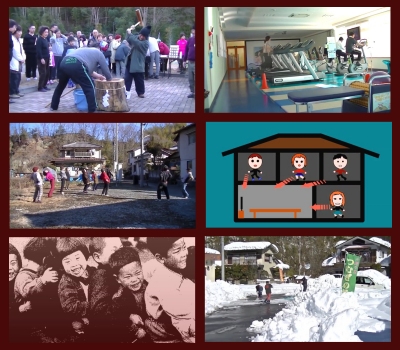 Warm-Share of Fat Burning type - Let's warm together by moving our body! -

This winter, in the mountain village of Yamanashi Prefecture in Japan, special initiatives had been performed.
Heat produced by burning fat of our body is one of the alternative energy. Private power generation due to the motion is the great energy saving in winter.
This initiative is the potential action as changing energy situation to all over the world.
In addition, actively exercise is one of energy-saving action, and we can also understand that it will be promoted the friendship of people and our health promotion.

If you want to watch on the Japanese version, click here!( Warm-Share of Fat Burning type - Japanese edition ).

Introduction of regional and town 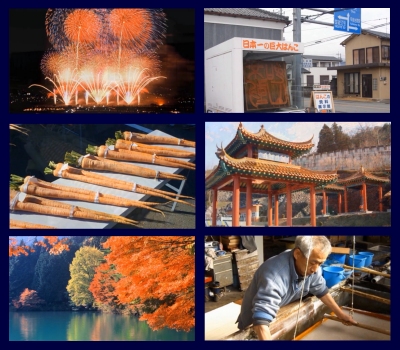 The town of Ichikawamisato in Japan - Industry and Tourism -

Town of Ichikawamisato is located in the southwestern part of Yamanashi Kofu Basin. Its population is approximately 17,000.
"Local government for the residents with the theme of aiming for most comfortable life in Japan", conduct administrative services that focus on project such as education, health and welfare.
However, now, we introduce our town for visitors from out of town.
Here, there are many tourism resources and industry to which the world paid attention.

If you want to watch on the Japanese version, click here!( The town of Ichikawamisato in Japan - Japanese edition ) 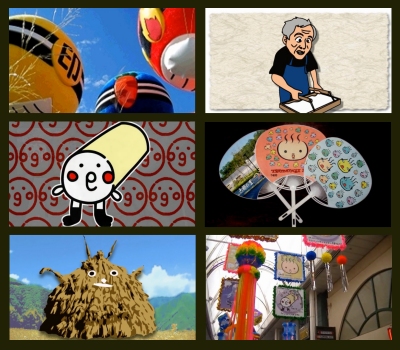 The Great Mascots born at a very small comunity in Japan

For current situation and future prospects about japanese vogue of mascots "Yuru-chara ", we describe include the introduction of formal and informal mascots of the town of Ichikawamisato,Yamanashi Prefecture.
Tsumugi-spa In this town, in order to the discovery of mascots hidden who are active in the community, will be held one event "The Grand Prix for local creative type mascots in web-site". in addition to "The Yuru-chara Grand Prix in Japan".
And we have many opinions about this epidemic, such as the differences of Halloween and the direction of this mascot.

If you want to watch on the Japanese version, click here!( The Great Mascots - Japanese edition ) 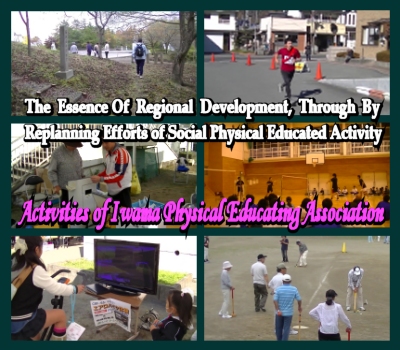 The Essence Of Regional Development, Through By Replanning Effort of Social Physical Educated Activity

From the efforts carried out by The Iwama Physical Educating Association at the town of Ichikawamisato, Yamanashi, Japan, in 2016, we can find common goal points with Tsumugi-spa.
The Physical Educating Association is based on the promotion of sports. However, although the methodology is different, the stance of contributing to the "health promotion" and "local revitalization" of local people is common.
Especially the attention is focused on efforts including approaches to major problems that Japan and the rural areas have said, "Declining birthrate and aging population" and "Declining population", which is a social problem of contemporary society.

If you want to watch on the Japanese version, click here!( The efforts that the district physical educating association carried out in Japan. )

This is a promotional video of "Tsumugi-Spa" for first time, a public hot spring facility along Fuji River in the town of Ichikawamisato, Yamanashi Prefecture, Japan.
This time, in a video consisting mainly of Aerial view by radio control helicopter, we will introduce a landscape full of natural beauty of the surrounding and internal, from the appearance of the facility.

The Park Enshrining the Buddha's Ashes, at the town of Ichikawamisato, Yamanashi Prefecture, Japan

There would be a sacred place to enshrine the Buddha. Oh, it's very beautiful landscape.
We are praying for world peace here.

"Butapon" and the maze - the great Straw Art -

This is an introduction of the huge Object and Maze, using straw material made by local young group "Team Rokugo" at around JR-Station Kaiiwama.
Especially, the maze is like a modern Nazca Geoglyphs.

Waterfalls and Mountain streams in Japan

In Yamanashi Prefecture, because the terrain is surrounded by mountains, the water that flows from the deep mountains is very valuable resource.
Needless to say, water is the source of life. Not only for drinking of people's lives, but also it is essential in order to make the agricultural products such as rice.
In addition, water flowing through the mountains of the valley, make to form many waterfalls. Its landscapes is a representative of Japanese natural beauty.

If you want to watch on the Japanese version, click here!( Waterfalls and Mountain streams in Japan - Japanese edition )